We believe that learning and using languages is fun. This applies not only to English but to other languages, especially German (in our opinion!). But learning an extra language isn’t just an enjoyable, useful skill: all learning depends on language and literacy. According to educational research, early exposure to different languages fosters intellectual skills and thought habits, at school and in later life. It provides a basis for progress in mathematics, logic and programming, social adaptability, or music. Children become more aware of cultural differences, and so better able to understand others’ point of view. They can show better concentration levels, increased capacity to ‘multitask’, and stronger reading than those without the benefit of a dual language education.

The importance of acquiring languages early is recognised in current best practice and is now a National Curriculum requirement for children from Year 3.

There are good reasons to expose children to second or further languages early. The skills they acquire in primary school and indeed before will remain with them throughout their lives. A well structured curriculum offers real gains without significant trade-offs.

As a school working in two languages, we open up exciting opportunities for all pupils, whatever their background. They will see personal and intellectual benefits as well as opportunities for later development and professional work.

Further, a broad-based dual language education must embrace leading international languages. It is not a place for cultural isolation or specific interest groups. It is where cultural openness and co-operation can flourish.

Languages are fun! When taught in the right way, preferably from an early age, children can really enjoy getting to grips with an extra language, just as they enjoy using English.
Languages make you brainy. Learning languages early improves academic attainment in both literacy and maths. This is shown by the evidence collected from many countries and different social groups.
Languages connect people. The better you can communicate, the more opportunities will come your way, educationally, personally, and for employment.
Languages bring perspective. They carry values, culture, and history – in short, understanding.

Judith Kerr Primary School uses its two languages to give children an outstanding academic start in life. They will also acquire the cultural confidence and sensitivity to develop as mature citizens.

How will we make sure that all children can use both languages?

Children start school with different language abilities. Many schools provide extra language support in English and our task in teaching German is similar. We tailor our teaching to each child’s needs as he or she progresses through the school. And we embed the German language into every child’s education with the sensitivity and rigour that will equip him or her for further language and other study.

Y2 are learning about British Woodlands as their topic this term. As part of their topic immersion, they have made wonderful clay owls and today have been busy sewing owls! #creativecurriculum 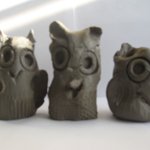 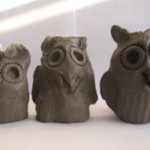 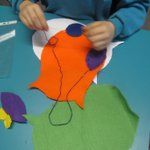 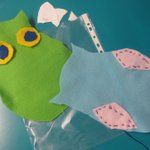 Thank you Father Jack Noble and @St_Marylebone_ for delivering our JKPS Year 5 Christmas Homeless Kits to The Marylebone Project just before Christmas. 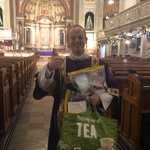 Well done to the Progress Party for winning our mock election! And well done to all the other participants, the organisers and the children who cast their votes!
#democracy #BritishValues 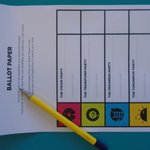 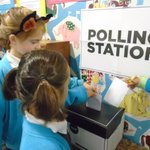